The Extraordinary Art and Life of Judy Cassab

The story of Judy Cassab is marked by determination. A Jewish Second World War refugee, she arrived in Australia in 1951 and in 1967, was the first woman to win the Archibald twice. Her work is poignant, elegant and instinctual, cut by an awareness that beauty is as precarious as it precious.

In this collection of rare etchings published by Crown Press Studios, an often unseen side of the artist emerges. Among Australia’s most renowned artists, they chart the moments of friendship, fantasy and feeling that comprised the extraordinary Judy Cassab. 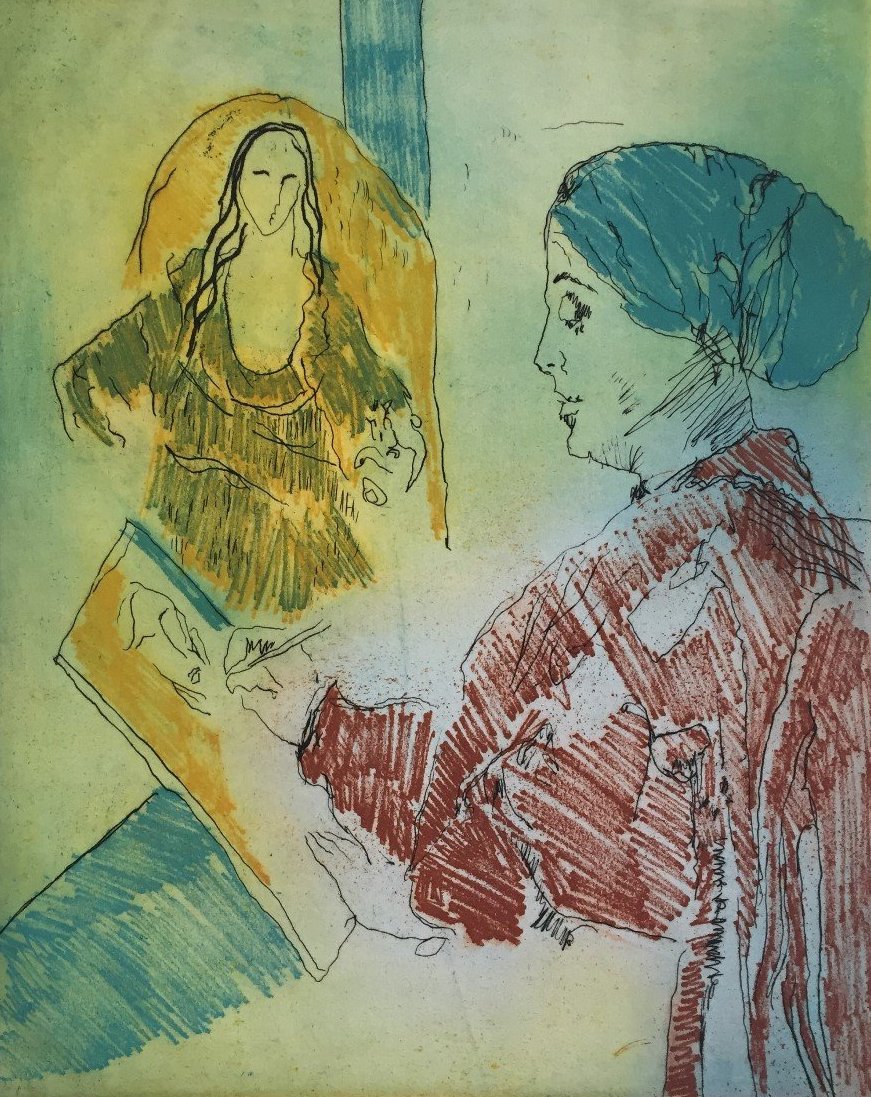 Portraits of a Second Life

Cassab lost most of her family to the Holocaust. Her husband spent time in internment camps while she hid in Austria. The pair navigated Europe, changing their identity and awaiting refuge. When she finally arrived in Australia, Cassab suffered from the residue of trauma, sometimes experiencing physical sickness.

It was in Australia that Cassab also found her Antipodean family. Immersed in Sydney’s art scene, she quickly became a social darling, a beloved mentor, confidant, judge and host. These etchings are populated by her newfound friends. Moments, both mundane and meaningful are distilled with unfailing care and attentiveness. 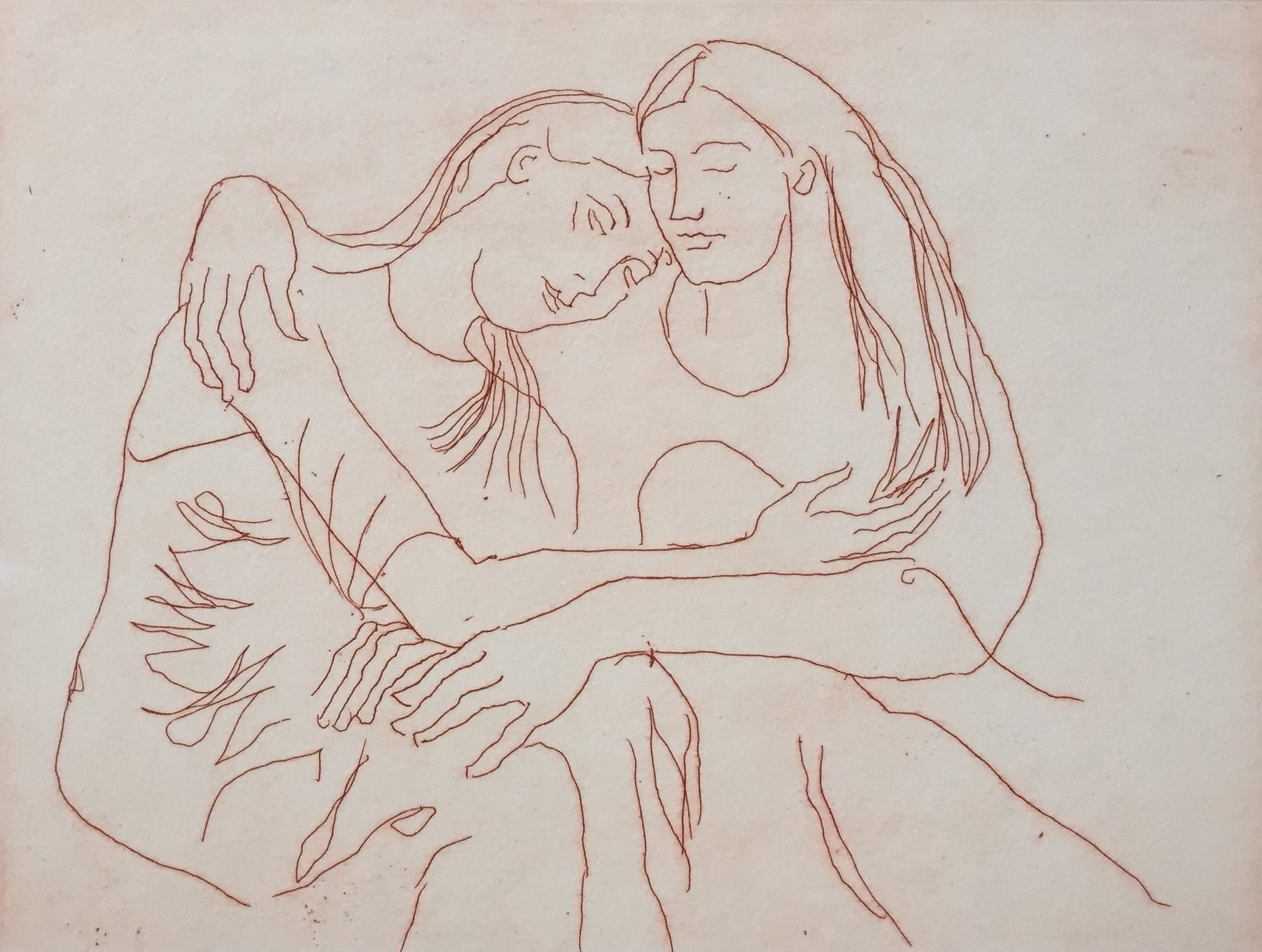 Cassab made her reputation as a portrait painter. Her subjects included members of the British Royal Family and prominent Australians, including politicians, artists, musicians, fashion designers and academics. In 1960, she became the second woman ever to win the Archibald Prize and seven years later, was the only woman to win it twice – an achievement met by Del Kathryn Barton in 2013.

In ‘Studio Self-Portrait’, we glimpse what made Cassab’s portraits so admired. She pictures herself at work, before her easel. The space between viewer and subject ripples as Cassab looks back at us, reflected in a mirror. There is a sense of intimacy, as though we have quietly entered the artist’s sanctuary. She knew, as only great portraitists do, that the genre required more than likeness. Rather, in works like this, the spirit of her subject beams through. 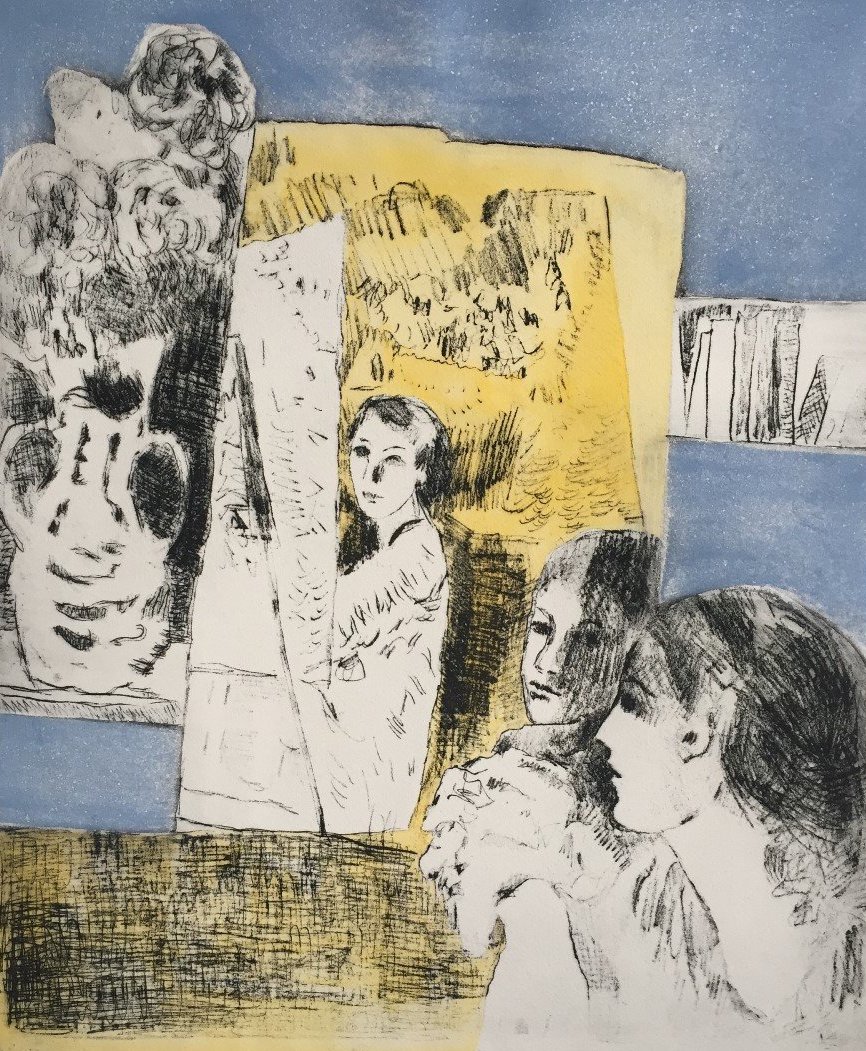 One of Cassab’s great loves was music. Inherited from her parents, she recalls her mother singing Schubert to her as a child. As an adult, Cassab also sung while playing the piano and in her studio, she painted to an orchestral soundtrack. The effect of music, Cassab realised, was to purify the mind. It helped her sitters to settle and her mind to focus. 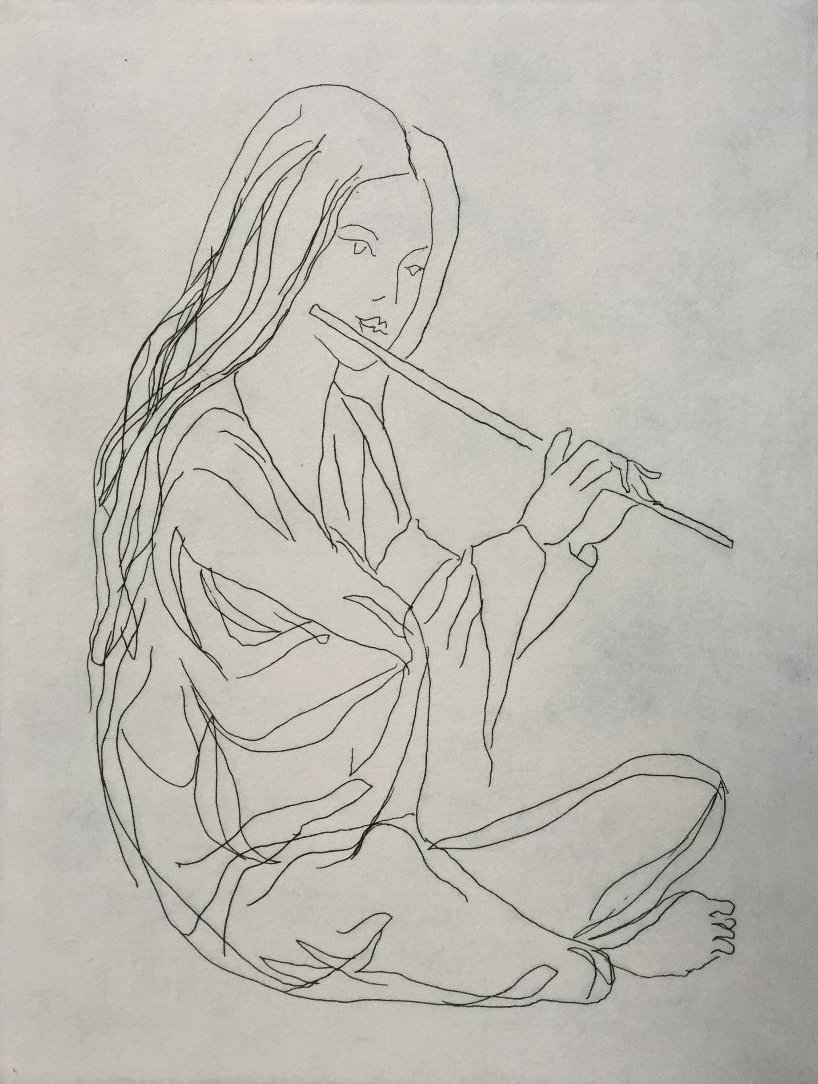 Cassab’s aesthetic sensitivity extended music to places. She was a Francophile. In the 1930s and 40s however, Cassab’s attempts to visit Paris were frustrated by the Second World War and post-war austerity and travel restrictions. It was only in 1951, while displaced in Austria that she could finally explore the love of love. 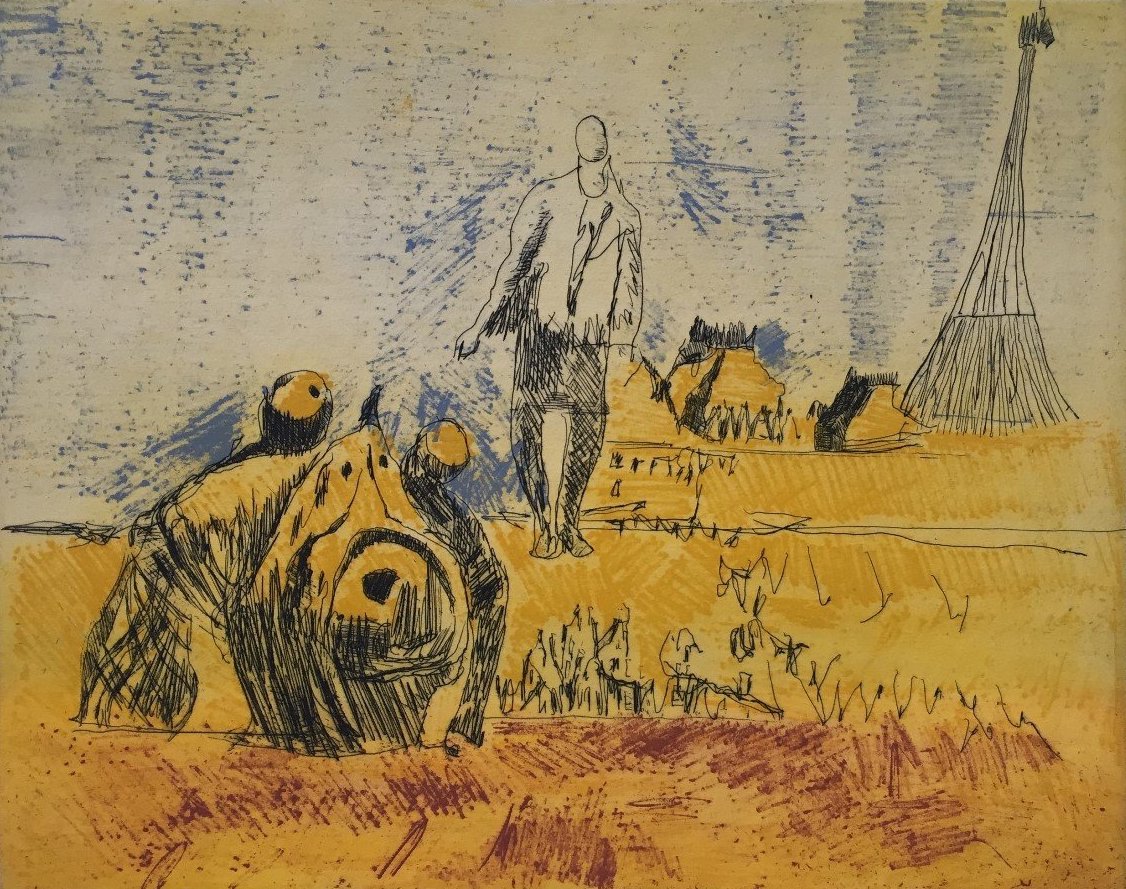 Cassab painted the Queen Sirikit of Thailand, evaded Auschwitz and befriended the most famous of Australian artists. She was effervescent with people and quietly determined in her practice. The extremes of this life - pillared by joy, loss, motherhood, fame and friendship - are stitched together through her art. Cassab once wrote;

"My art… is so intrinsically interwoven in the fabric of my being that I cannot conceive of any sort of existence without it. I pray that I never have to.”