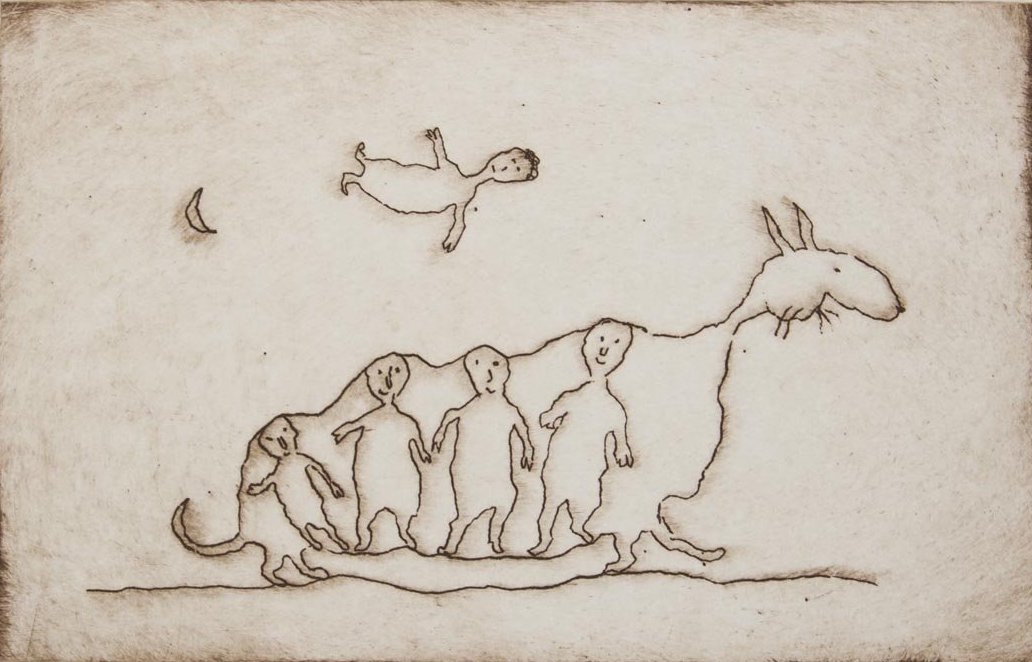 Sketches of an Enigmatic Icon

At the beginning of the ‘The Leunig Fragments’ Michael Leunig muses to filmmaker Kasimir Burgess, “I hope the process of making this film starts out here and then it gets lost.” This comment proves fateful. Like a squiggly line, the documentarian follows his subject - the famed, cartoonist, poet and philosopher - on a journey that eschews the traditional biopic in favour of something deeper.

‘The Leunig Fragments’ dances with the inevitability of unknowability. It begins and ends with Leunig as an enigma, who despite drawing his perspective since the 1970s, is an innately private figure. While making a cup of tea Leunig affirms this, stating “I’m not trying to conceal anything, I just don’t want to reveal everything.” 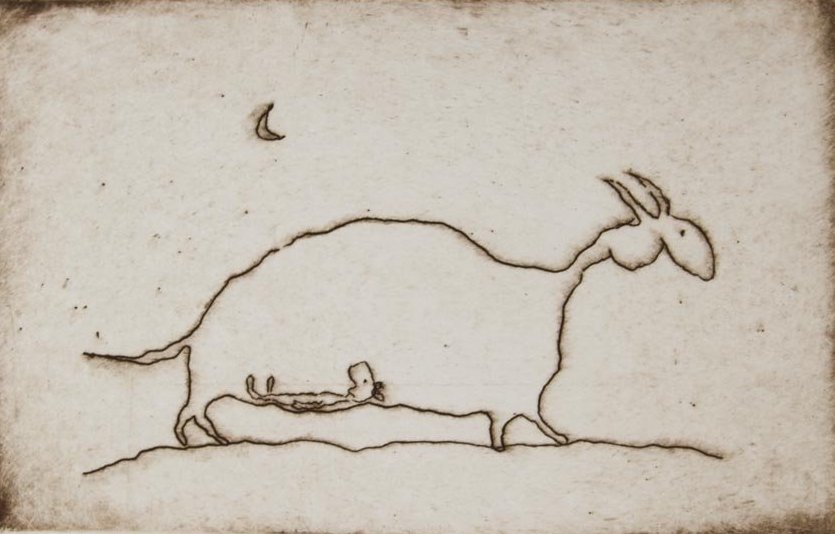 This will undoubtedly frustrate some viewers. In a title card, we are told only one of Leunig’s four children agreed to participate in the film, which alongside his estranged siblings, is never never interrogated. Burgess also skirts around Leunig’s controversies, placing them as necessary (and inevitable) collateral in the life of a political artist.

Despite this however, ‘The Leunig Fragments’ has bracing depth. At one point, Leunig disappears from filming for ten months. When he finally returns, the spectre of death looms. He has separated from his wife of twenty-six years, undergone brain surgery and lost a close friend. While reluctant to bare himself completely, Leunig seems preoccupied with taking stock of his life. 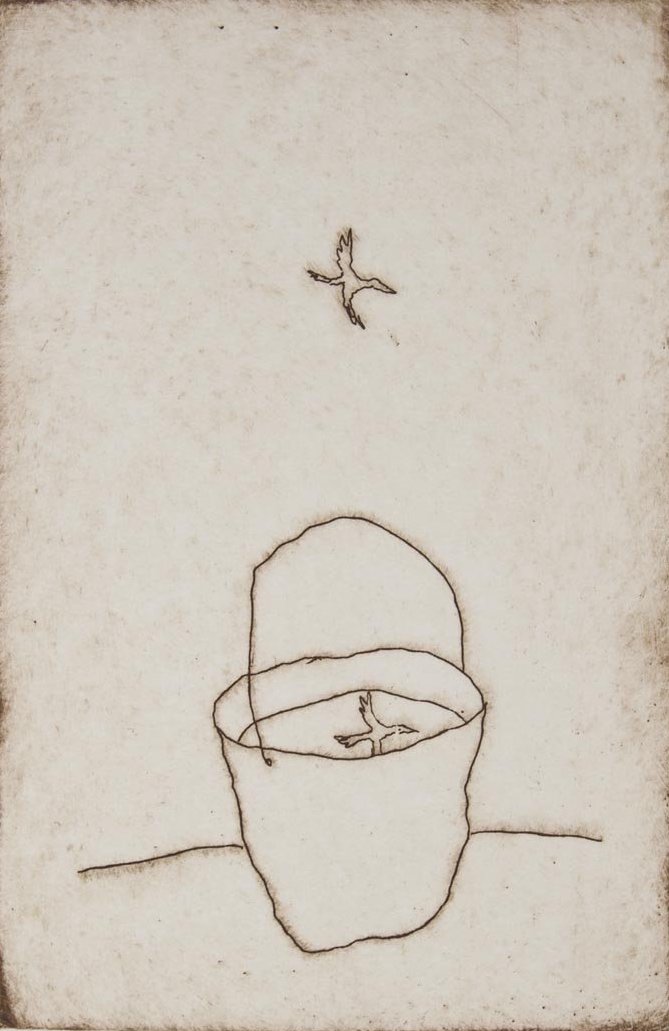 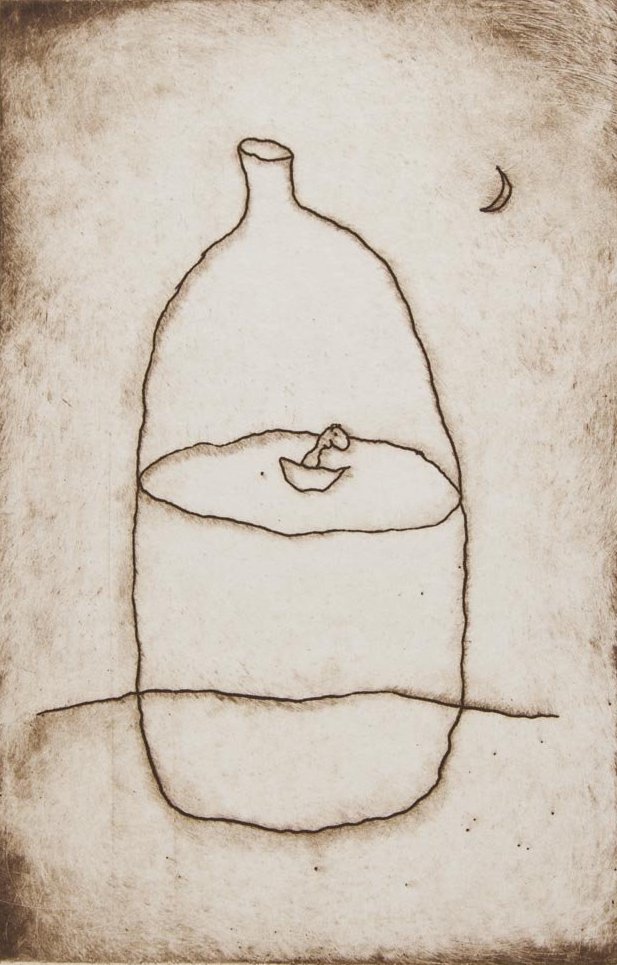 “There are two conflicting themes in every artist”, Leunig suggests at one point, “the desire to communicate and the desire to not be found.” Like his work, the artist harbours a complex duality. Phillip Adams describes Leunig’s work as “weaponised whimsy”. On screen, this biting whimsy turns quietly devastating.

‘The Leunig Fragments’ is sprinkled with poignancy. It is neither an exposè nor a traditional biopic, but more alike filmic prose. In fragments, Burgess wanders after the bonafide icon of Australian culture, grasping at an allusive truth - we can never know someone fully, let alone the subject of a film. Laden with the same poetic pathos as a Leunig image, this film looks at its subject awry to peek something else - our own morality.

'The Leunig Fragments' is directed by Kasmir Burgess and is currently in cinemas nationally. To find out more, click here. Watch the trailer below.